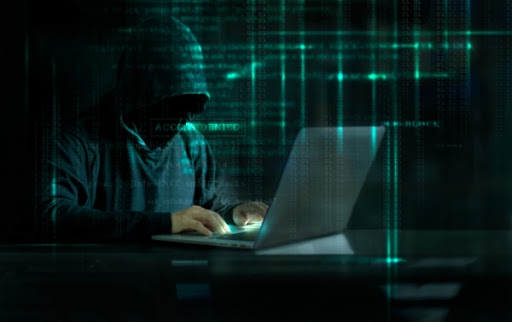 (satoko voice) ohohoho! look at this! he emailed his child a wall street journal article . . . this is pretty damning!


i've got a couple of songs on rotation that i'm a little embarrassed to enjoy.

this is so lame.

whats up with these boys in beanies and overalls lately. super ugly fit


this isn't a song i'm bumping or anything, it just annoys me:

i think i'm gonna have a good night. planning on playing either shibuya scramble or IWAIHIME. both seem very promising. shibuya scramble takes up a SHIT ton of space so, so perhaps i'll do that first. also i'm gonna finish up a tone glow blurb, but that shouldn't take long. i'm basically done with it. i'm writing about The The. give it up for The The everybody. they're gonna play us out tonight.