so, last night, instead of playing a video game:

i watched the movie "Black Orpheus" 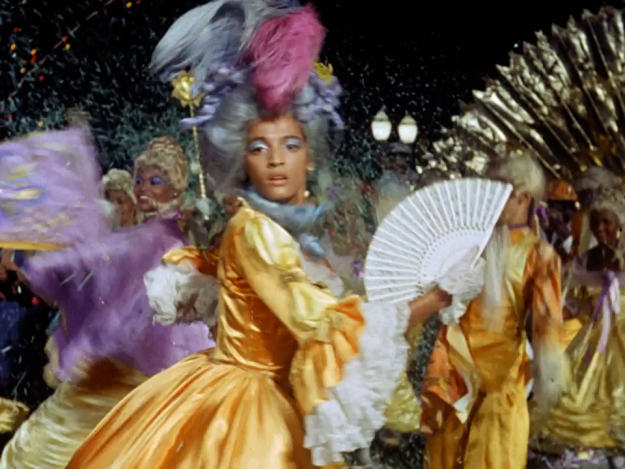 so many wonderfully composed shots in this movie- to my untrained, unsophisticated eye, at least. 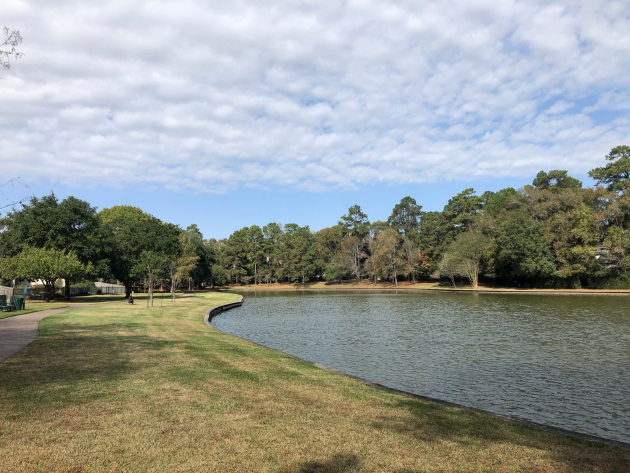 this lake is artificial, and quite green, too. it was choking over with fall leaves at the edges today. pine needles too 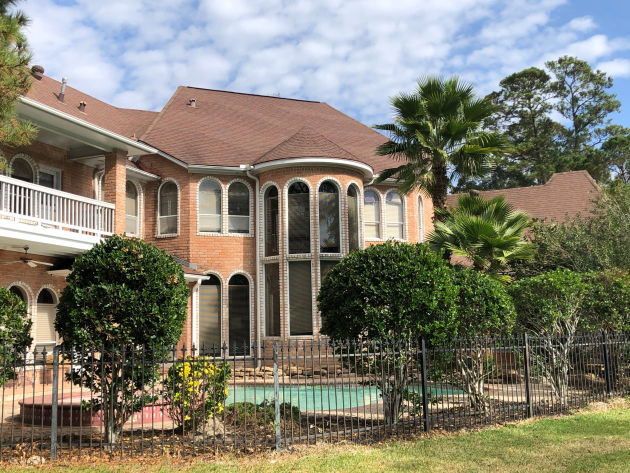 i can hardly believe anyone owns a home like this. i kind of wanted to throw a rock through the windows or something 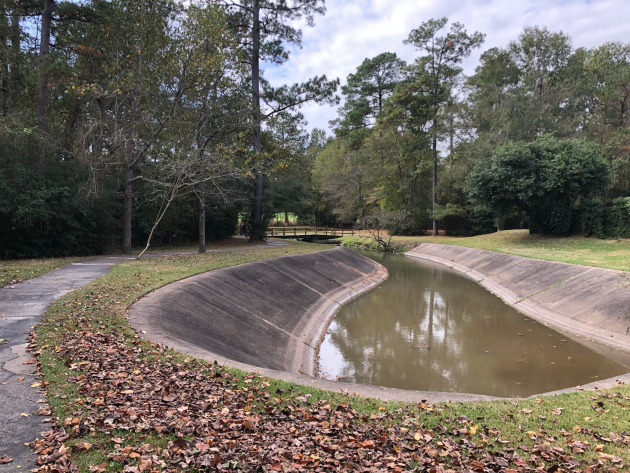 over there across from the bridge you can see a golf course. despicable! 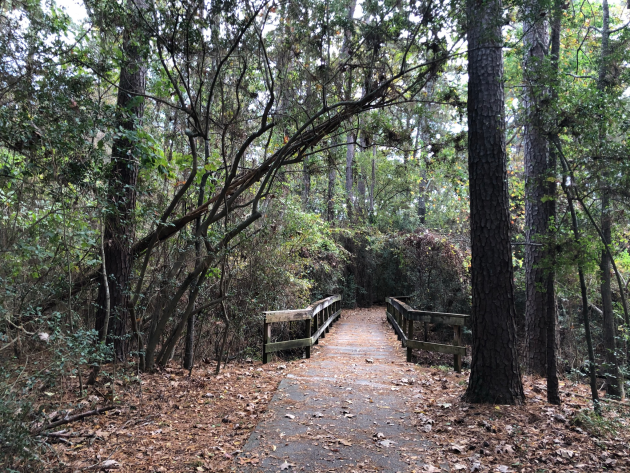 these paths lined by trees are the best, especially in the fall. i used to pretend that, if i looked hard enough, i'd be able to find the kokiri forest from ocarina of time somewhere in these woods. 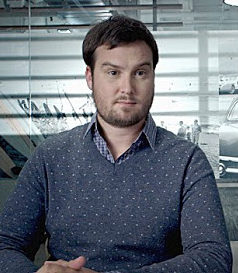 huh, turns out swaim doesn't look very much like i thought he does. the man had Swaim essence, regardless. do you guys remember swaim? he wasn't exactly funny but he had charisma, in the way that all early internet content producers did (think about smosh -> that kind of "we're just excited to be here doing our thing!" vibe.) do you guys have a favorite smosh video? when i was in elementary school, mine was "going to the mountains." i'm rambling so as to fill this space next to swaim's face here. looks like one or two more lines will do the trick.


during my walk, i listened to

Why Proxy - You Could Never Imagine

this image should link to the RYM release page.

it was my second time listening to it, and i actually found myself having a lot of problems with it. it's very undercooked and immature at points, especially the song "Aór," which, i'm sorry, literally just sounds like someone dicking around with a toxic biohazard preset in FL Studio.

however, i think tracks "Du Sang au Sable au Verre" and "Rescindi Neqæte" are quite good, so there's that. i found myself really wanting to switch over to Yakui - Imni or Anthony Naples - Fog FM during the second half of my walk, but i kept at it.

Why Proxy has a few big stans on RYM, but no full projects of theirs have clicked for me yet. They have some great individual tracks up their sleeve, though. iirc they're quite young, so they're sure to hit the nail on the head soon enough.

i believe that's all i've got for you this morning (oh! shit!, it's the afternoon now.) i'll make a musical journal later, or maybe i won't! my choice, hehe :)