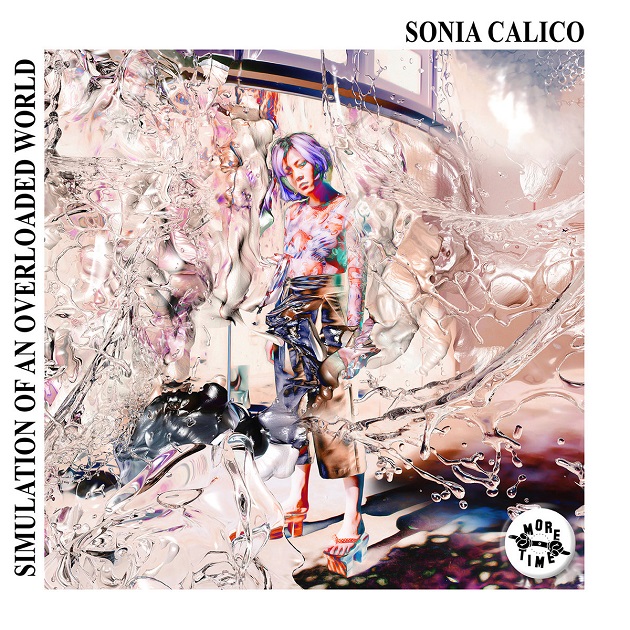 this is a very silkity, slickity dance record. good fun. i'm not very far into it, but i expect great things from the remaining tracks!

some more fears i have

eesh, what a moody little post this is. apologies! when you feel it, ya gotta feel it. speaking of which, musical journal down below. sometimes you have to just respect (kind of like my situation yesterday) that you're not in the space to produce something you're gonna find cool, even if it is cool. get it?

i tried to flip one of my favorite songs ever, "ring a bell" from tales of vesperia.

this song seriously makes me cry every time i hear it ;_;

i need to make an effort to break some new ground process-wise next time i journal. i'm approaching it all far too lackadaisically. i am in search of my next era/album, and i'm sure not gonna find it without trying!

yeah, but, anyway. that's a two day streak of moody blog posts. hopefully, the time i spend with my boyfriend the next few days will knock the funk right outta my head :3 you'll probably have to wait till the weekend to see a new update here, you rascals!